This month, there are so many calls to be generous to help those in crisis and need, in the US and around the world.  September is also a month in which we recognize Climate Week and the International Day of Peace.  So finding one organization to focus on for giving this month is difficult.  We also recognize that climate change has increased both the frequency and intensity of such disasters as hurricanes and tropical storms, and that a climate of violence and war is both exacerbated by such change, and itself produces human suffering.

We often identify local organizations which help to build justice and “the good life” in our own neighborhoods, city, and state.  We also sometimes move beyond that, when there is great suffering or injustice, and when our relatively small contributions can have the most impact. 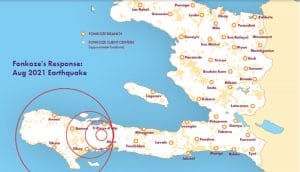 Thus, while recognizing there are many other possible options which are also worthwhile, we are choosing this month to share Sunday contributions with Fonkoze, a Haiti organization that works, primarily through microfinance and skills training, to empower the poor across Haiti with “life-changing tools, resources and training needed to break the cycle of poverty and prepare for unforeseen challenges such as pandemics, natural disasters and more.”

In addition to more than two thousand deaths after the August earthquake, which was followed by a tropical depression, Haiti lost more than 50,000 homes, and more than 75,000 homes were damaged.  The government is in crisis after the July assassination of Haiti’s president.  Fonkoze is an organization that has been around since 1994, and has functioned through natural disasters and government crises before.  Here is a report on what they’ve done and plan to do, to respond to the August 2021 disasters: Earthquake August 2021 Response Plan

Please be generous.  Because we are still not all meeting in person, you can contribute online or send a check to the RYSEC office.

Please mark your check or online donation “Sunday Sharing,” to be sure it’s split between our sharing partner and support for the programs of the Society. Checks may be mailed to: RYSEC, 4450 Fieldston Road, Riverdale, NY 10471. 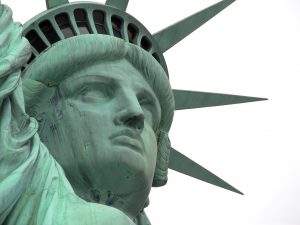 Free-ranging casual discussion of ethical issues that are alive for you, and an opportunity to meet and interact with others interested in ethical issues.  Join in for an evening of exploration. Bring your curiosity. This will[...]
Nov
18
Thu
7:00 pm Ethics on Tap
Ethics on Tap
Nov 18 @ 7:00 pm – 9:00 pm

Free-ranging casual discussion of ethical issues that are alive for you, and an opportunity to meet and interact with others interested in ethical issues.  Join in for an evening of exploration. Bring your curiosity. This will[...]
Dec
16
Thu
7:00 pm Ethics on Tap
Ethics on Tap
Dec 16 @ 7:00 pm – 9:00 pm 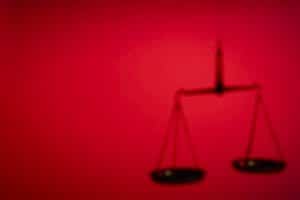 Attention RYSEC members:  The American Ethical Union will host a Salon on Criminal Justice as part of its ongoing series, Activism at a Distance.  Hosted by the AEU Ethical Action Committee, all AEU members, Ethical Culture[...]
View Calendar