In this fall season, with Yom Kippur and Rosh Hashanah on many minds, the topic of forgiveness often comes up.  What does forgiveness mean in Ethical Culture?  What is our responsibility to forgive?

“Every kind of [morally hurtful act] is an attempt in some fashion to live at the expense of other life. The spiritual principle is: live in the life of others, in the energy expended to promote the essential life in others. Moral badness is self-isolation, detachment. Spirituality is consciousness of infinite interrelatedness.”

“The most effectual aid [to forgiveness] is faith in the better nature of the wrongdoer.” 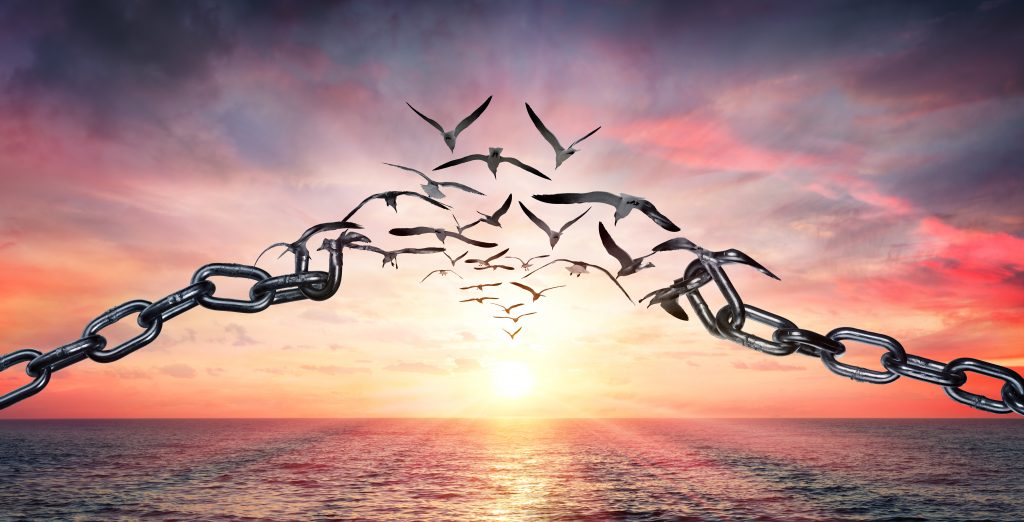 Two quite different approaches make sense to me about forgiving.

One is the idea that forgiveness is giving up hope for a better past.  It’s recognizing that the past is past, and letting our emotions detach from the hurt, even as we may continue to work to heal the trauma or hurt of that past, and even as we put into practice new learnings we may have gained, about trusting, about boundaries.  This kind of forgiveness is something that we can do independent of the person who caused us harm, who may be unchanging in their assertion they were right, or may be unwilling or unable to change.  The person may no longer be alive to be part of a changed relationship.  Yet this kind of forgiveness, letting-go, can free us from being stuck in an emotional trap, imagining how different our lives might have been without the hurt or trauma.

Another is the forgiveness that is about restoring faith in the person who caused harm or hurt.  This is tougher, and does usually require either our own rethinking about the situation, or a change in the other person.

So often, the focus on forgiveness is about us being the forgiving one.  But for that second kind of forgiveness to happen, usually the person who caused or triggered hurt has a responsibility to change, so that the relationship can be healed.

Over time, Ethical Culture Leaders have wrestled with the idea of seeking forgiveness: how do we apply the rather conceptual, abstract ethical philosophy to the practicalities of living?  Forgiveness is, to begin with, a relational act.

Don Montagna, then Leader of the Washington Ethical Society, attempted to summarize how to seek forgiveness.  Lois Kellerman, then Leader of the Brooklyn Society for Ethical Culture, further developed what Don Montagna had written, both by the early 1990s.   And then I took Lois’ work and made some further modifications.  I include this sequentially-collaborative work here, with the permission of Don Montagna and Lois Kellerman.

There isn’t much explanation of the steps.  I hope that they are clear as they stand.

A practical guide to the steps in seeking forgiveness — an example of applying ethical philosophy to the practicalities of living.