It happened more than 20 years ago, but I can remember it like it was yesterday.  One of those moments so powerful, yet so simple. 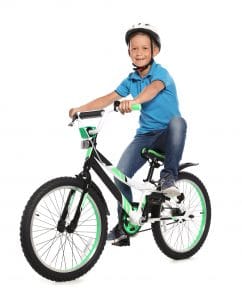 I was driving down a city street I’d driven down hundreds of times before. The light was green, and I drove through it.  I think I’m always mindful when I’m driving of what’s going on around me, even when the light is green.  I had had another of those powerful moments a few years before, when driving through a green light, when a motorcyclist with a passenger came speeding through on a cross street.  That time, we passed so close that I could see the terror in the passenger’s eyes, her head turned towards me, likely imagining that we were about to collide.  That time, I missed actual contact.

Now, this second time, driving more slowly, and on more of a side street despite the light, I was alert, and still didn’t see the bicyclist come out from between two cars, a few car lengths past the cross street and stoplight.  It was just suddenly there.  With a kid, probably about 13.

I slammed on my brakes.  I heard the squeal of tires on pavement trying to stop.  I saw the bicycle go down in front of my car.

I got out of the car, to see what I could do to help the kid.  He was sprawled on the street, partially on top of his downed bicycle.  The bicycle itself was an inch from my car tires.  I had not hit him — but in his panic, he’d lost control of the bike and gone down.

He looked up at me, and said, “Don’t tell my mother!”  He got on the bicycle and sped away.

I couldn’t help then, or now, thinking: If I had reacted a moment later. If my brakes had not worked as well.   If I had not been alert.  So many little changes, and the outcome would have been far worse.  I couldn’t help but think of how riding my own bicycle gave me such a sense of freedom and control.  And yet, in that moment, that boy had made a significant misjudgment, and had lost control — and his future had depended on me, a stranger.

Life is often like that.  We think of the tragedies, and aren’t as likely to remember the near misses.  Both that inch between the bicycle and my tire, and the look on that earlier motorcycle passenger’s face, remind me how often we manage NOT to have the worse happen to us.  That luck and alertness and skill pull us through a lot of moments that could have turned out differently, could have turned out much worse.  That our actions can make a significant difference in the lives of others.

I think of that boy and that motorcycle passenger and motorcyclist from time to time.  I wonder what they learned in those moments. I wonder if they’re grateful for luck and alertness and skill.  I’ll never know.  But I do know I’m glad that in neither moment, their carelessness didn’t result in harm to themselves or others. 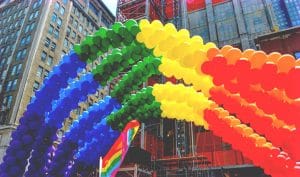 Orientation and Identity in Elementary School LGBTQ+ kids are in every classroom, in every school, at every grade, just like heterosexual and cisgender kids. Teachers want to do/say the right thing, but need open discussion,[...]
Jun
27
Sun
11:00 am RYSEC Emerging
RYSEC Emerging
Jun 27 @ 11:00 am 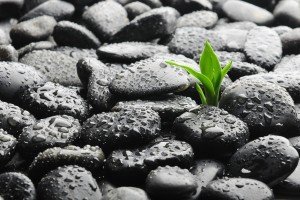 What’s in RYSEC’s future as we emerge, slowly, from this pandemic year-plus?  What is the future of our, or any, Ethical Society?  What might community look like in the new time ahead? What lessons do[...]
Jul
4
Sun
11:00 am Sunday Meeting – TBA
Sunday Meeting – TBA
Jul 4 @ 11:00 am 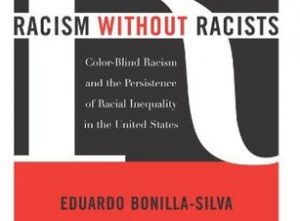