In this talk, Isaac Evans-Frantz, director of Action Corps, will tell the local story of the campaign to stop the war in Yemen. The U.S.-backed Saudi/UAE-Led Coalition in Yemen is starving the country and killing its most vulnerable civilians. The war has created the largest current humanitarian atrocity on Earth: Currently 10 million people are steps away from famine and starvation and the country is experiencing the world’s worst cholera outbreak in recorded history. Action Corps, a grassroots initiative that grew out of the humanitarian NGO Oxfam, has been organizing in Riverdale and beyond to press U.S. Rep. Eliot Engel, chairman of the House Foreign Affairs Committee, to lead the effort in Congress to stop U.S. participation in the war. In 2018, they succeeded at obtaining his support for the historic War Powers Resolution to stop the war and his co-sponsorship to the National Defense Authorization Act to stop certain arms sales to Saudi Arabia and the UAE. Although ultimately these bills have not yet stopped U.S. participation in the war, they have resulted in some changes on the ground in Yemen, and are important steps forward. Elrowmeim, from Yemen herself, and Evans-Frantz, will speak about hope, opportunity and action in the face of U.S.-inflicted imperialism and disaster.

Isaac Evans-Frantz – New York, NY – leads Action Corps’ Yemen solidarity campaign. He was one of the first two lead organizers of Oxfam Action NYC, the predecessor to Action Corps NYC, from 2008 to 2009. Since then, he has mentored fellow Action Corps organizers, led member-level meetings with U.S. Senators and Representatives around climate change, war, and other matters of global justice. In the past year he played a key role in obtaining the support of House leadership for the Yemen War Powers Resolution to stop Saudi/Emirati bombing of the country. He organized rallies in front of Congressional offices in New York and California, supported Yemeni-American peace activists, and convened local and national organizations. He holds a Master in Public Administration from the City University of New York with a concentration in non-profit management. He is a Certified Professional in Healthcare Quality, a qualified Spanish interpreter, and a Certified Lactation Counselor.

11 a.m. is gathering time, to meet and greet one another.  We start the formal program at 11:15 and usually end about 12:30.  After that, we have a time of informal conversation with some beverages and snacks.  Please feel free to bring some snacks to share!

Music most Sundays by Lindsey Wilson. 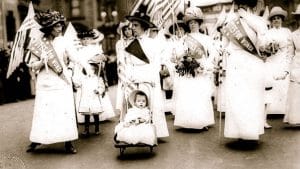 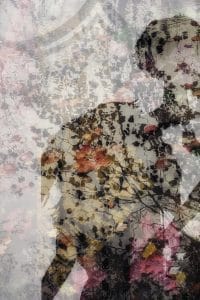 Reclaiming, insisting upon a multiplicity of narratives, is a feminist act of resistance. It is a refusal to be boxed in by reductive narratives that seek to rob us of our protean selves and textured[...]
11:00 am Sunday Platform
Sunday Platform
Mar 8 @ 11:00 am 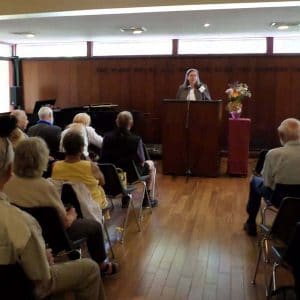 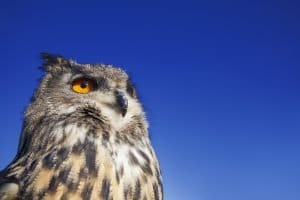 In an age where facts and factoids are easy to find, where we can find mounds of data, and information is available at the click of a keyboard, have we lost touch with wisdom?  How[...]
Mar
22
Sun
11:00 am Sunday Platform
Sunday Platform
Mar 22 @ 11:00 am 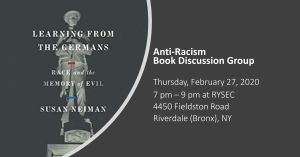 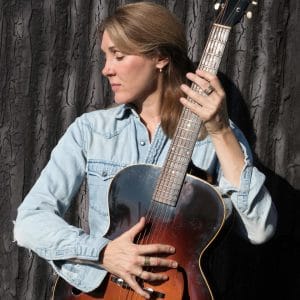 Free-ranging casual discussion of ethical issues that are alive for you, and an opportunity to meet and interact with others interested in ethical issues.  Join us and, if you like, have something to drink and/or[...]

A group including members from several different congregations and secular organizations has been meeting most months to discuss books that educate and motivate us in anti-racist work. For February, we’ll be reading and discussing Learning[...]