The Bardekova Ensemble is a woodwind quintet. This consists of a flute, an oboe, a clarinet, a French Horn, and a bassoon. They will be performing the music of Gershwin, Vivaldi, Mozart, Joplin, Ellington and Celia Cruz.

The event is free and open to the public. 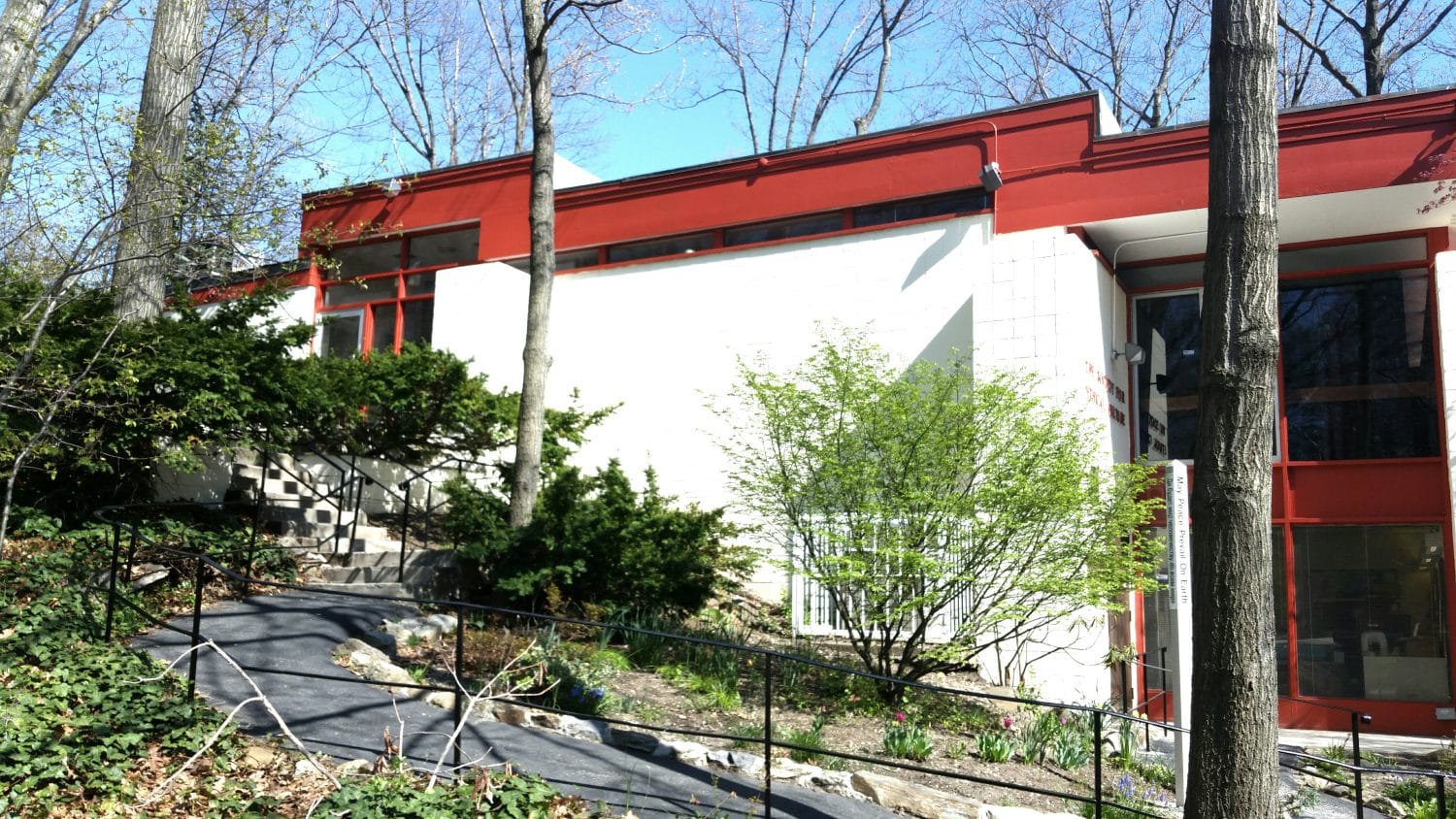