Calendar
When:
April 25, 2021 @ 10:30 am
2021-04-25T10:30:00-04:00
2021-04-25T10:45:00-04:00
Cost:
Most weeks, voluntary donations are split between the work of the Society and an organization whose work in the world honors human worth.
Sunday Platform Meetings
Many Americans feel there is something deeply wrong about the staggering wealth inequality in the United States. Those who seek collective solutions often promote progressive taxation and government support for those on the lower rungs of our economic ladder. Hugh Taft-Morales explores why so few people feel comfortable even discussing their personal wealth. Should we challenge taboos that shut down candid conversation? Would increased transparency promote greater personal responsibility for managing wealth?  How might organizations like Resource Generation and Patriotic Millionaires help guide us?
April 2021 Sharing of Responsibility
Join Zoom Meeting at 10:30 am ET

To Participate via Audio Phone

April 2021 Ethics Matters Theme: Becoming. What are we becoming? How do we shape the unfolding of the future, for ourselves and for our world? 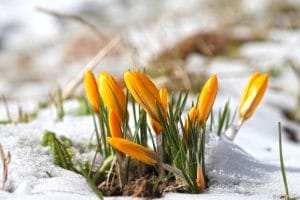 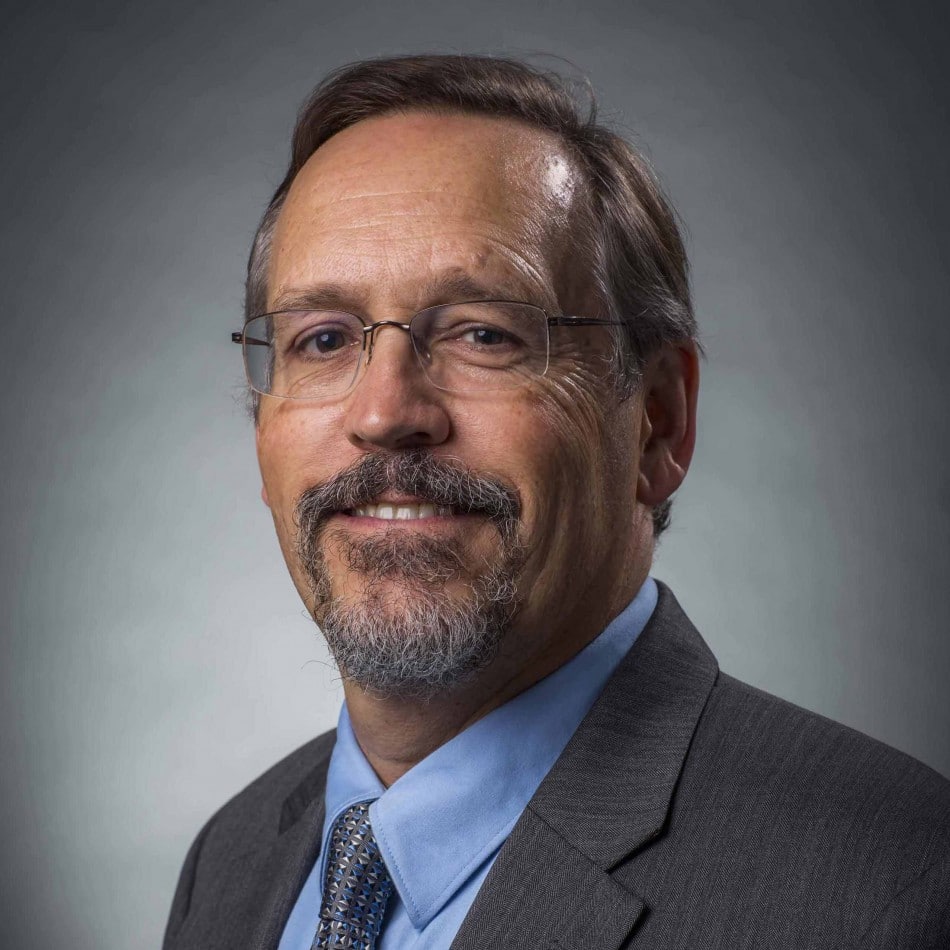 Hugh Taft-Morales serves as Leader of the Philadelphia Ethical Society and the Baltimore Ethical Society and is a member of the Ethical Action Committee of the American Ethical Union (AEU).  Hugh taught philosophy and history for twenty-five years in Washington, D. C., after which he transitioned into Ethical Culture Leadership.  In April of 2009 he graduated from the Humanist Institute and was certified as an Ethical Culture Leader by the AEU in 2010.