Are You My Mother? Realizing the Mothering Within

Happy Mother’s Day! A beautiful day to celebrate parents or guardians within our life. But what are the essential tools of mothering that shaped our experience? Maybe the mother we need happens during experiences we barely notice.

It is our pleasure to have Jé Hooper, who helped launch our Ethics for Children program in 2015-2016 and who has spoken here several times, as our guest speaker.   More about Jé below.

11 a.m. is gathering time, to meet and greet one another.  We start the formal program at 11:15 and end it around 12:30, then have some informal social time.

Our Ethics Matters theme for May is Thresholds: the practice of stepping into the unknown with courage, of bravely leaving behind what no longer serves us well.

We look forward to seeing you!

Our speaker, Jé Exodus Hooper, is a Ph.D. Interdisciplinary Arts candidate at Ohio University and clergy-leader within the Ethical Culture Movement. Based in the Mid-Atlantic region, his work as creative-clergy and a performance-scholar is focused in decolonizing Humanism, homiletics, and Black Intellectual Thought. His love for performative rhetoric involves a decolonized aesthetic of Black homiletic folk-talk — one of imagination as responsive reasoning. His word-working emphasizes human freedom and interconnectedness through embodiment, intuition, creativity, and improvisation. His folx-talk emerges into a love language that aids congregational practice of culture care for empowering community-life. His most recent Facebook Live and IGTV production, Keep Liv’n, emphasizes the importance of cultural care and self-care.

He has also created a film, “Humanitas: A Conscious Coloring of Kindness”, based on the relationship of W.E.B. DuBois and Felix Adler. The film was sponsored and funded by American Ethical Union’s Mossler Fellowship that debuted with approximately 400 attendees.  [Note to RYSEC members: Lindsey Wilson and Bill Lewis appear in the film.]

Other works include “Moving Upon the Face of the Deep,” featuring Dr. Cornel West; “The Black Sacred Communion,” and a collaboration with his life partner, storäe michele, entitled, [the listening heart], for which the premiere drew an audience of more than 300. These kinds of transdisciplinary theory-as-practice console and agitate communities in re-imagining and re-claiming narratives that honor the inherited worth and dignity within all people — a love-work that Jé is committed to! 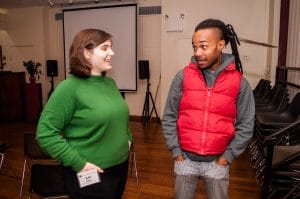 What does it mean to really listen to each other in community?  The Washington Ethical Society has created a community communication agreement.  Part of their team that worked on that will join us to talk[...]
Nov
1
Sun
11:00 am Recognizing Trauma
Recognizing Trauma
Nov 1 @ 11:00 am 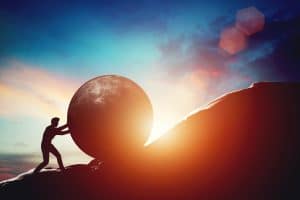 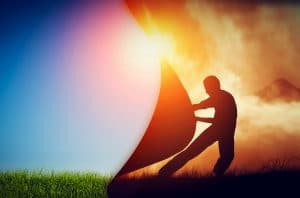 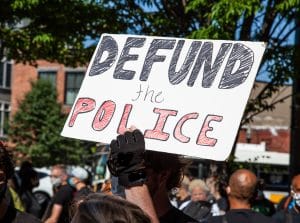 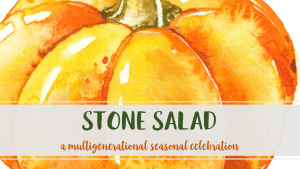 You’ve heard of the story of Stone Soup?  If not, you’ll hear it this week. Our modernized version is called Stone Salad. We’ll celebrate generosity together, even when we can’t be in the same space for our[...] 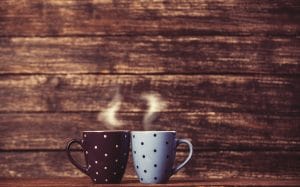 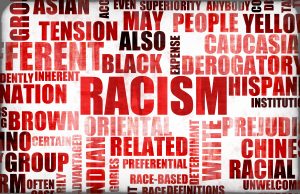 A group including members from several different congregations and secular organizations has been meeting most months to discuss books that educate and motivate us in anti-racist work.  During the pandemic, we’re meeting online, so you’re[...]
Nov
3
Tue
10:00 am Morning Break
Morning Break
Nov 3 @ 10:00 am – 10:30 am 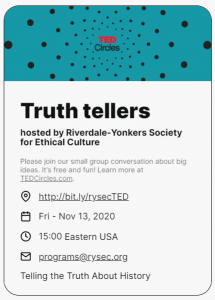 In November, we’ll focus on truth-telling about history, beginning with listening to one truth-teller. TED Circles is a global community of small groups who discuss big ideas together. Here are details for the TED Circle[...]
Nov
17
Tue
10:00 am Morning Break
Morning Break
Nov 17 @ 10:00 am – 10:30 am

Free-ranging casual discussion of ethical issues that are alive for you, and an opportunity to meet and interact with others interested in ethical issues.  We will meet, until further notice, online.  See below for information.[...]

A group including members from several different congregations and secular organizations has been meeting most months to discuss books that educate and motivate us in anti-racist work.  During the pandemic, we’re meeting online, so you’re[...]
Nov
1
Sun
6:30 pm Protect Our Democracy
Protect Our Democracy
Nov 1 @ 6:30 pm

Democracy is a central ethical commitment of the movement for Ethical Culture and Ethical Humanism.  An electoral process with integrity is essential for democracy.  Join with others around the USA who are part of the[...]