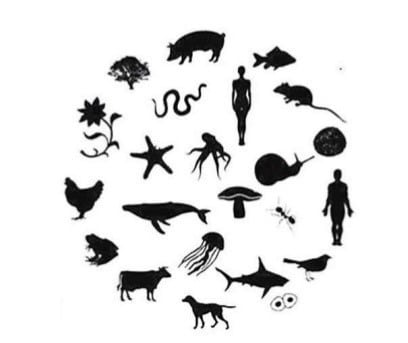 Eighty to ninety years after its founding, Ethical Culture saw the rise of Humanism as a new organizing set of ideas in which. to describe the aspirations of the Ethical Movement. It can be argued that this was very different from Adler’s original philosophical orientation and revealed the triumph of “Deweyism” over “Adleriansim.” Some Ethical Culture congregations went even further afield, stating that Ethical Culture and Unitarianism were more aligned in thought. Sixty years later, we have to ask whether Humanism has served our ideology well.

For the past 20 years, Curt Collier, the newly installed Leader of the Bergen Ethical Society and presenter for this upcoming salon, challenged the notion that congregations need to be aligned with Humanism, and has called for a return to some of Adler’s original thought. He argues that Ethical Biocentrism is more consistent with Adler’s Ethical Culture than Ethical Humanism, and therefore, is a better model going forward. This salon will cover these topics, including a discussion of what is Ethical Biocentrism and what an Ethical Culture congregation who adopts this philosophy would do differently.