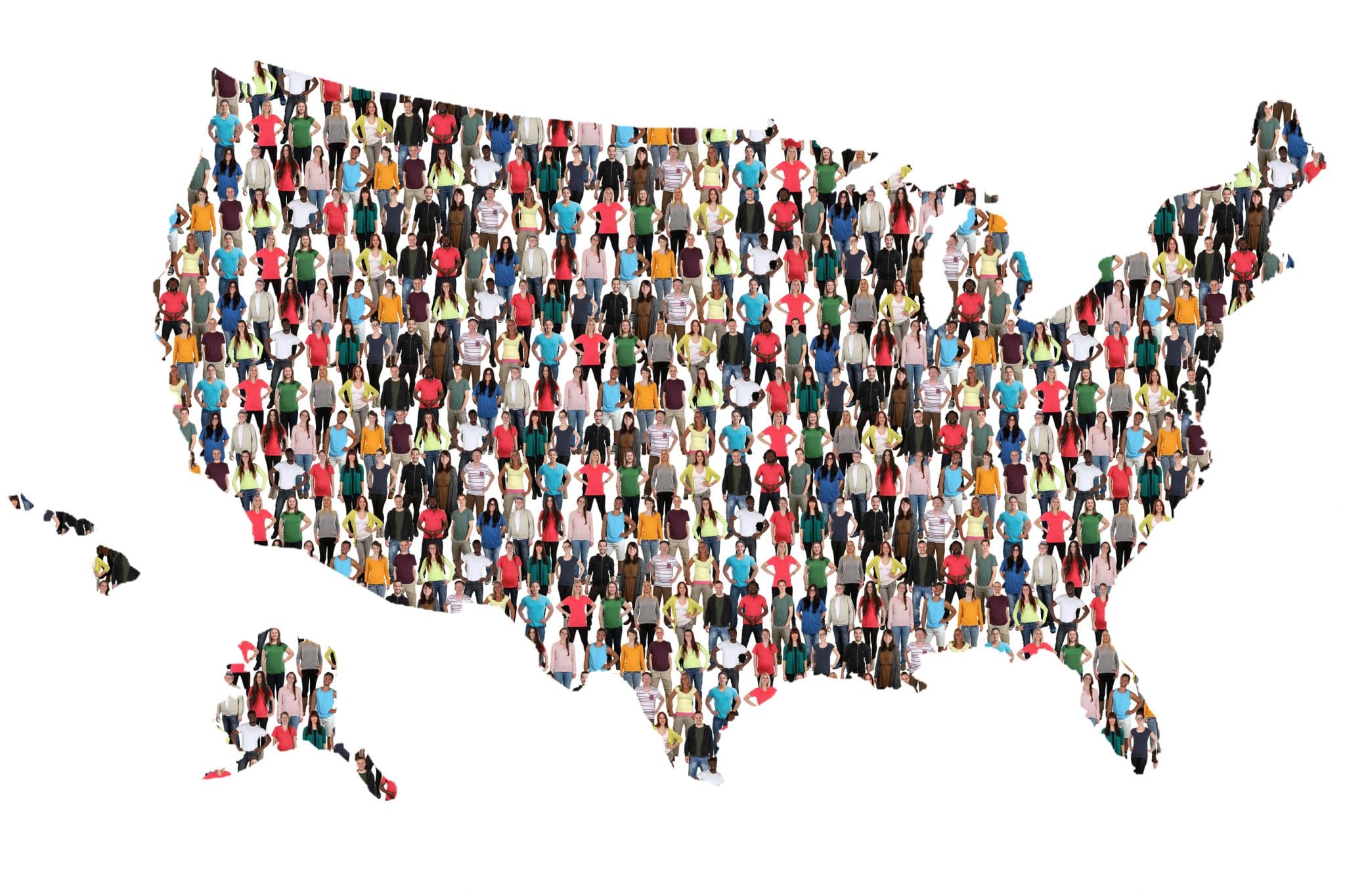 A group including members from several different congregations and secular organizations has been meeting most months to discuss books that educate and motivate us in anti-racist work. During the pandemic, we’re meeting online, so you’re invited whether you live near or far. Co-sponsored by North Bronx Racial Justice. 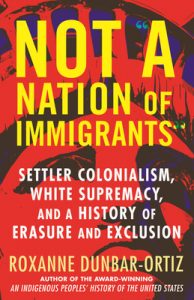 For January, we’re reading Not a Nation of Immigrants: Settler Colonialism, White Supremacy, and a History of Erasure and Exclusion.  The author, Roxanne Dunbar-Ortiz, also wrote An Indigenous Peoples’ History of the United States which this book group read a couple of years ago, with some members saying it was the most mind-changing book they’d read.

We’ll explore not only the facts of the USA’s history but how we might learn to re-tell our own stories in light of more information, and what actions we have responsibility to take.

Book description:
While some of us are immigrants or descendants of immigrants, others are descendants of white settlers who arrived as colonizers to displace those who were here since time immemorial, and still others are descendants of those who were kidnapped and forced here against their will. This paradigm shifting new book from the highly acclaimed author of An Indigenous Peoples’ History of the United States charges that we need to stop believing and perpetuating this simplistic and a historical idea and embrace the real (and often horrific) history of the United States.

Adapted from the Introduction: Not a Nation of Immigrants