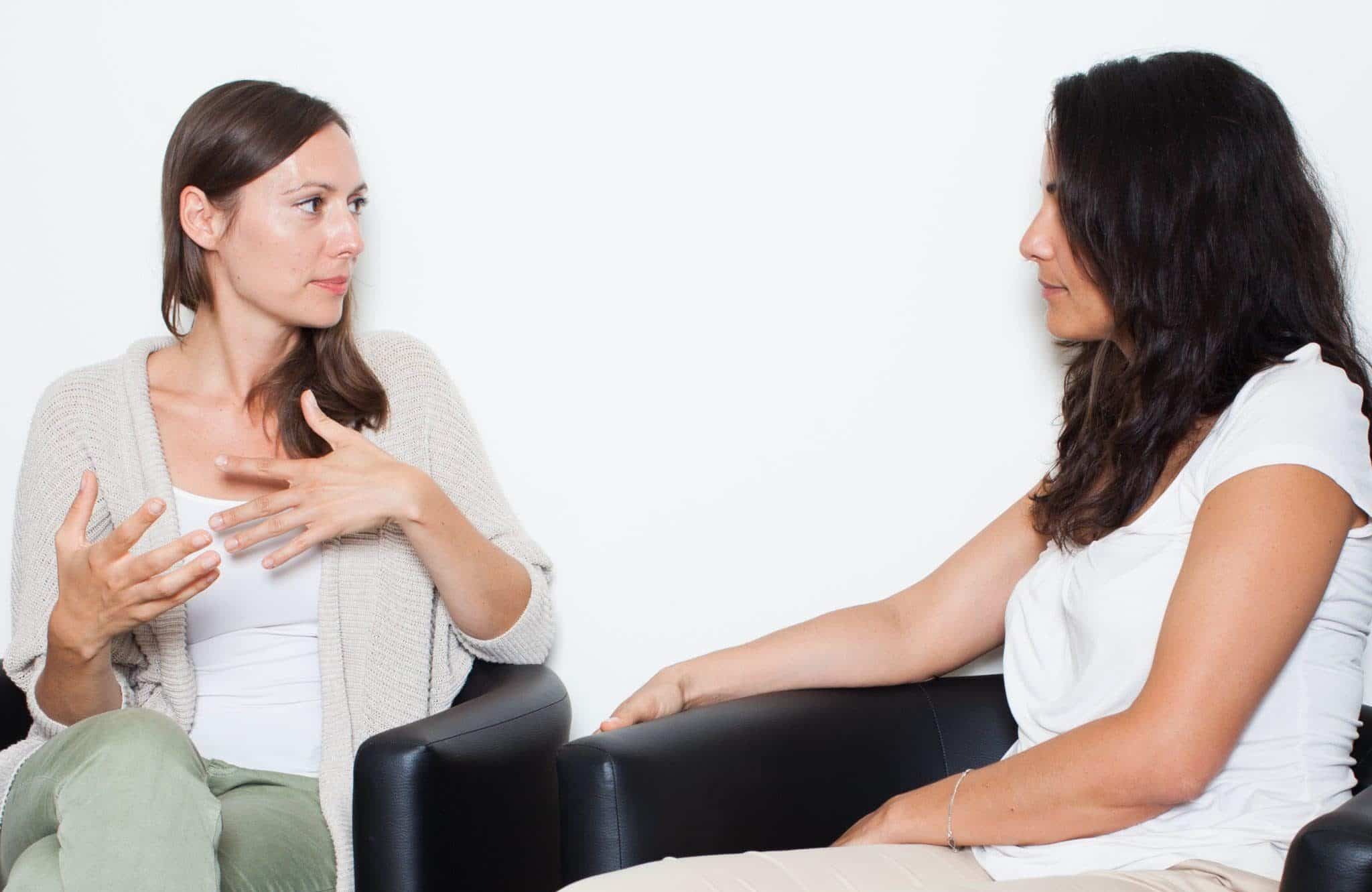 Have you felt frustrated when trying to engage in productive conversations about race with friends, family, and coworkers whose racial views you find problematic?  This workshop’s aimed especially at white anti-racists who want to improve their skills and abilities to have such conversations with other white people and to be able to purposefully foster change in someone in your circle of influence.

Don’t be in such a hurry to condemn a person because he doesn’t do what you do, or think as you think or as fast. There was a time when you didn’t know what you know today. – Malcolm X
There are many ways that people society calls white can be effective anti-racists.  Influencing policy, disrupting racism in institutions, and protests are some of the ways.  A unique role for white anti-racists is to have productive, persuasive conversations with people among the 55% of white American adults who think that racism against white people is just as important a social problem against Black, Indigenous, and other people of color (“racism skeptics”).  That role is what this particular workshop addresses, recognizing that it is only part of what white anti-racists need to do to dismantle racism and white supremacy.   If that 55% were to become more like 45%, significant anti-racist progress would be a lot more likely.

Where?  The workshop will be held virtually.  We’ll use Zoom, which means you can attend via video (laptop, desktop, tablet, smartphone) or audio-only phone. We will, depending on registration, use breakout rooms for part of each session so that you get an opportunity to express your ideas, listen to others, and practice some skills. You must register in order to get the information for the Zoom calls.  The class size is limited, so register when you decide you’re going to attend.

FREE: you can attend for no cost other than the cost of the book(s). Donations are welcome, if you are in a position to make one, to make future workshops more likely.  You can make a donation beyond the cost of the book when registering, or make a donation here: RYSEC Giving (please indicate that the donation is for “Ally Workshop”).  A donation of $25-$100 would help make more such workshops available in the future.  (Note: if you make a donation, in the final registration page, you need to use the pulldown for “Ticket 2 · Participant – with donation” to choose to copy information from Ticket 1. It will look like you’re signing up 2 people.  Don’t worry. The capacity counts will still be correct. This is just how EventBrite does it.)

♦ Agreement that racism against people of color is a problem that needs to be addressed.  (If you don’t agree on that, a different discussion group would be appropriate, but not this workshop.)

♦ A commitment to engaging in conversations about race with those friends, family, and co-workers who are skeptical that racism against people of color is a real problem.

♦ Access to the assigned book, The White Ally Toolkit Workbook by David W. Campt. This book is available from a number of online sources, in paperback or ebook. Example Goodreads

♦ Completing the short assignments in that book during the month of February so that the conversations in our sessions can be more productive.

♦ Attending the four sessions and participating in the conversations respectfully.

Some notes on words in this context: Words and word usage evolves, and understanding the context helps.  We’re going to assume for the sake of this course that we share these meanings of some common words, which in different contexts might have a different meaning.

♦ Different writers/thinkers use the term “ally” differently.  In this workshop’s context, an “effective ally” is meant to convey both the deeper commitment of an accomplice, comrade, or collaborator, and greater success in one’s actions (effectiveness) — in particular, white anti-racists who are willing to take on the role of talking to other white people who are not convinced that racism against people of color is a problem.

♦ Privilege simply means advantage available more to people in some groups than in others, just by being identified by society as being part of that group.  One does not have to be conscious of or choose one’s privilege or advantage for it to exist.

♦ The term racism here is meant to include ideas, policies, and programs that help to maintain a racial hierarchy of power and privilege, including ideas that blame racial disparities on differences between those in the identified racial groups. A racial hierarchy applies to social, economic, cultural, and political arenas of life. Action or inaction can maintain such a hierarchy.

♦ The term “white supremacy” as used here and in the workshop means any ideas, actions, or inactions which help to maintain a hierarchy of power and privilege where white people are at the top.  White supremacist actions thus range from large scale and obvious expressions like genocide or white nationalism to the everyday scale of dismissive language or passively accepting a status quo in which white people already have more power and privilege.