400+ Years: Attention to Myth and Reality

What we pay attention to in our history shapes our actions today.  The traditional stories most of us learned in school about the “first Thanksgiving” turn out to be propaganda that suits an assumption of white/European superiority, a kind of national creation myth that shaped where we are today.

“To those who followed Columbus and Cortez, the New World truly seemed incredible because of the natural endowments. The land often announced itself with a heavy scent miles out into the ocean. Giovanni di Verrazano in 1524 smelled the cedars of the East Coast a hundred leagues out. The men of Henry Hudson’s Half Moon were temporarily disarmed by the fragrance of the New Jersey shore, while ships running farther up the coast occasionally swam through large beds of floating flowers. Wherever they came inland they found a rich riot of color and sound, of game and luxuriant vegetation. Had they been other than they were, they might have written a new mythology here. As it was, they took inventory.” – Frederick W. Turner*

This year marked the 400th year since the arrival of Africans in English America in 1619.  The “20 and odd” people were then sold as involuntary labor, and English-speaking America began its long history of enslavement and then other forms of dehumanizing, oppressing, and excluding.  And it was earlier, in 1586, when English-speaking settlers in Virginia, after first good relations and then increasing conflict, invited tribal leaders to a council, and shot them.  Hardly mentioned in most histories: in 1676, the English in New England sent hundreds of Native Americans to the West Indies, sold into enslavement.

*Frederick W. Turner is a different person than Frederick Jackson Turner, historian who wrote in the 1890s and beyond about the meaning of the “frontier.” Frederick W. Turner wrote in Beyond Geography of the mythology that accompanied and justified the European taking of land in the Americas, and the devastation that it caused.

Our Leader, Jone Johnson Lewis, will reflect on how we pay attention to whether the narratives we were taught are accurate and complete, and use that knowledge to build that better world that honors the human worth and human dignity of all persons.

Ethics for Children meets concurrently with our Sunday programs. Please join us!

Don’t forget that this Sunday is a time change.

11 a.m. is gathering time, to meet and greet one another.  We start the formal program at 11:15 and usually end about 12:30.  After that, we have a time of informal conversation with some beverages and snacks.  Please feel free to bring some snacks to share! 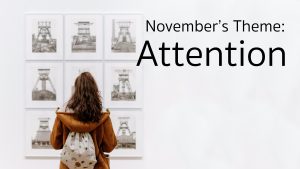 Our Ethics Matters theme for November is Attention: the practice of alertness, listening, and seeing, and of deliberately shifting our focus.

We’re visiting the St. Louis Society, along with other Ethical Societies. “Boomers are racist and out of touch!” “Millennials and shrill and self-important!” Recently, it seems like generational divides have been worsening, as the political,[...]
Aug
2
Sun
11:00 am The Lost Cause: Unpacking a Myth...
The Lost Cause: Unpacking a Myth...
Aug 2 @ 11:00 am 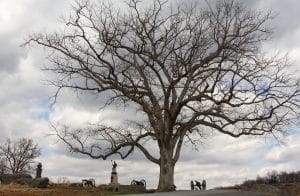 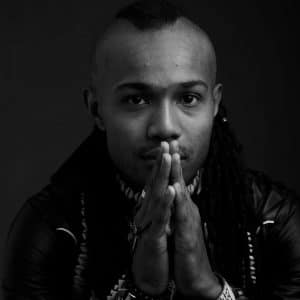 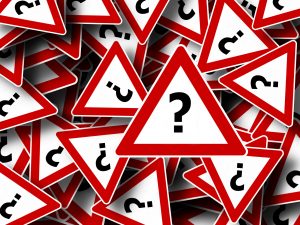 What we think we know about critical thinking skills often “just ain’t so.”  The ability to be clear and rational about what we do and what we believe is a valuable life skill, and a[...]

Free-ranging casual discussion of ethical issues that are alive for you, and an opportunity to meet and interact with others interested in ethical issues.  We will meet, until further notice, online.  See below for information.[...]

There are no upcoming events.