This month’s theme is “promises.”  What do promises have to do with ethics?  They’re central! Another word for an ethical promise is “commitment.”  As we move back into our more active program year, we can think together about what inspires ethical commitment in ourselves, our children, and our community. 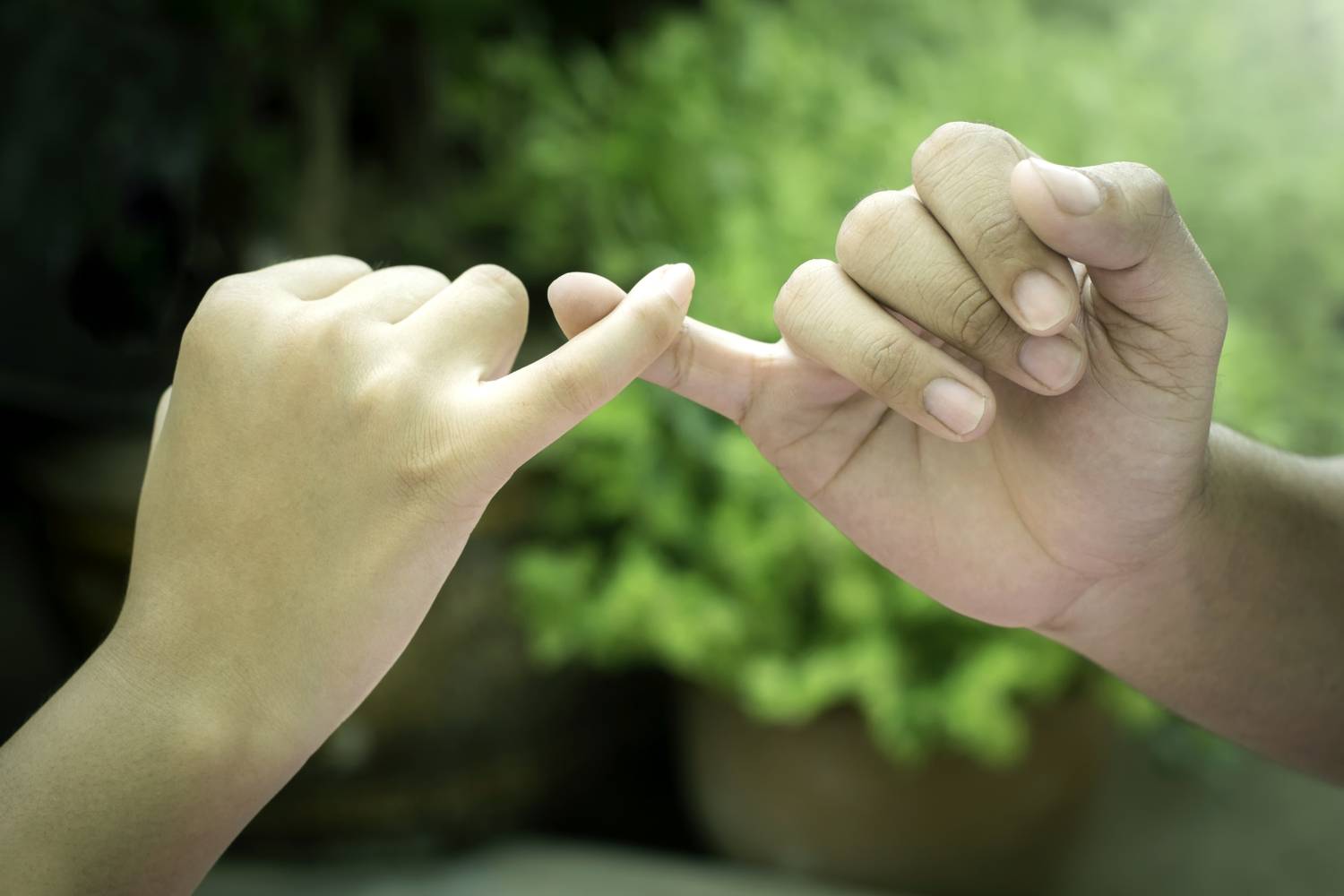 Ethics Matters:
PROMISES
Jone Johnson Lewis, Leader
September 2016
One thing that I’ve really enjoyed about picking themes for each month, in cooperation with many other liberal religious and humanist congregations: it challenges me to explore some themes which might not otherwise occur to me, and at the same time relate that theme to what I already value in our philosophical, educational, and religious movement.

This month’s theme is “promises.”  What do promises have to do with ethics?  They’re central!  When I work with a couple on a customized marriage ceremony, I tell them that for us in Ethical Culture, the vows are the center of the ceremony. What they are promising to each other is what creates the marriage; sustaining the marriage is about keeping those promises.  Marriage also includes renegotiating, as the partners need to make new promises in changing circumstances.

Another word for an ethical promise is “commitment.” In that perspective on this theme, I’ve been inspired by a book, The Power of Ideals: The Real Story of Moral Choice (2015).  (Authors are William Damon, a Professor of Education at Stanford University and Senior Fellow at the Hoover Institution on War, Revolution and Peace; and Anne Colby, a Consulting Professor at Stanford.)   The authors take issue with the idea that moral choices can be completely explained by biological impulses, economic self-interest, cultural conditioning, and situational pressure.  They, like us in Ethical Culture, also look to individual “agency” as the basis for making compassionate, rational choices about how to live, how to treat each other, and how to impact the larger world.

The authors investigated the lives of such 20th century moral examplars as Jane Addams and Nelson Mandela, asking what makes people commit themselves consistently to moral causes and not just occasionally do good things.  Moral causes can include raising a child well, doing our professional job with integrity, giving energy and time for social service, or taking risks for social justice. Other examples studied in the book were Dag Hammarskjöld, Abraham Joshua Heschel, Dietrich Bonhoeffer, and Eleanor Roosevelt (especially as mother of the UN’s Universal Declaration of Human Rights.)

The authors, concerned with education, wanted to identify what can be cultivated to make it more likely that people will be consistently ethical.  They concluded that there are three major factors that produce lasting moral commitment:

So as we move back into more active programming at the Ethical Culture Society this month of September, we can think about what we do together that inspires and nurtures in each other these characteristics: truthfulness, humility, and faith, so that we are more likely able to count on the ethical promises and commitments we make to ourselves, each other, and the world.