Imagine a world in which every individual’s worth and dignity are respected.  Imagine a world where decisions are made by those who are affected the most by them.  Imagine a world of peace and justice, where greed does not dominate our economic system, where the deep roots of racism, sexism, xenophobia, colonialism, ableism, and other forms of oppression have been eliminated.  What needs to change, to build this more humane world?The desire for change often results in organized social action.  In a small community like ours, that often means we work to inspire individuals to act, and we work in coalition with other organizations that focus on issues that are important to us.  We have, over the years, fostered many ethical action organizations at their beginning.  We often co-sponsor non-partisan issues events.  Many of our Sunday platform meetings address ethical issues in the wider world.  Our ethical action and social justice positions do not bind individual members, who are free to disagree.

Sometimes we use symbols to represent our ethical action ideals.  We have for years featured a Peace pole in our front garden, and a plaque on our building about our commitment to peace.  In 2019, we added a banner supporting the concept that Black Lives Matter, and another supporting inclusion of LGBTQ+ people and rights, both speaking for our willingness to be in solidarity with those whose rights and even existence are often threatened.

Our ideals translated into action have resulted in a variety of benefits for our neighbors.  Some organizations which we have helped get started include The Riverdale Mental Health Clinic, Blythdale Children’s Hospital, the Riverdale Intergroup Relations Committee, the Interfaith Food and Hunger Project, The Riverdale Committee for the Defense of Human Rights, the Paraprofessional Training Institute, the Yonkers Fair Housing Committee.  More recently, RYSEC helped initiate and foster Northwest Bronx Climate Justice, North Bronx Racial Justice, and Bronx Parents of Pride.  The Bronx Arts Ensemble was formed with the support of the Society; and, the Greater New York Blood Program conducts a yearly drive at the Meeting House. 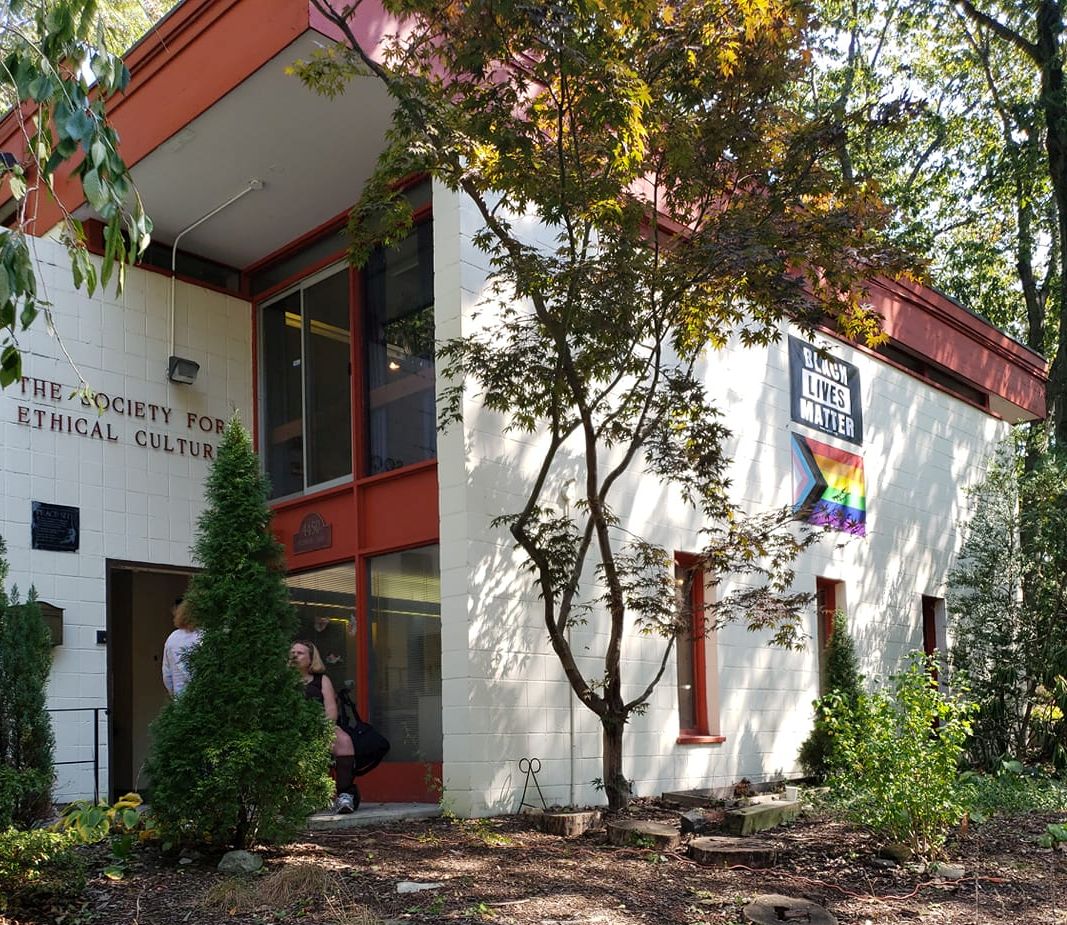 What are we doing in the world to live our ethics? 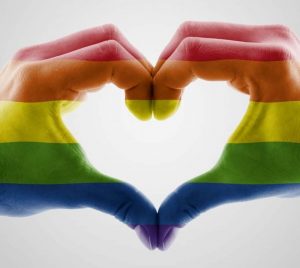 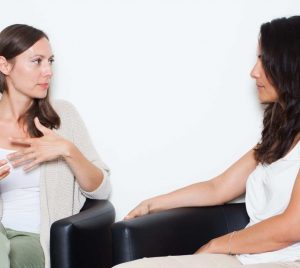 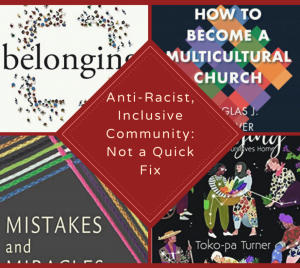 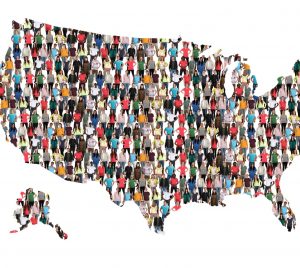