The New York Times still has online an incredible series titled 1619, which suggests that we have for too long paid attention just to the English-speaking men and a few women who came from over the seas to settle.  Well, not really about their settlement, either, if you pay attention to why they came.  They came to exploit the land and make money for the sponsors back in England to compete with the Spanish and Portuguese in Europe.

The Times series suggests we also pay attention to the 20 people from Africa who were rowed ashore, to be servants, under control of those who paid for them.  This was a beginning of the development of a system that over time, gradually treated those servants of African descent differently from those of European descent.  The “peculiar institution” of American chattel slavery.

We are asked to shift our attention, to see a new perspective.  We are asked to notice two things happening at the same time.  One, the English settlers were establishing a right of Englishmen to meet and vote equally on their conditions. And two, the status of Africans began its long devolution towards American chattel slavery.

The old view – Jamestown as the beginning of democracy – is not the only view.  As a humanist, I think I’m required to pay attention to all the humans who are involved.  The Africans were also humans, and their enslavement, alongside supposed freedom and opportunity, are also part of the American mythology.

Attention on 1619 is helpful in highlighting a basic paradox of American culture, and adding complexity to the simplistic story of Europeans coming to this continent:  At the same time were born both a kind of egalitarianism and a kind of rigid stratification and inequality.  And a mythology which allowed the cultural heirs of that egalitarianism to not pay attention to the stratification and inequality as a contradiction.

Although the 1619 series has been around now for 2 years, I’m guessing that many of us have still not read all there is to read.  For this year’s Black History Month, do take a look. 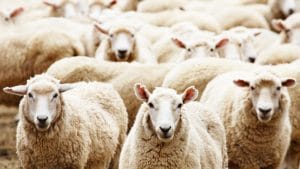 March is Women’s History Month, and history is full of women who stuck with their convictions and refused to be silenced.  We now live in a time when more women are in leadership roles, including[...]
View Calendar 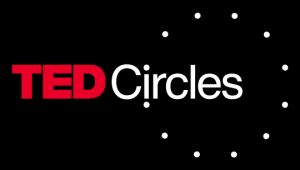 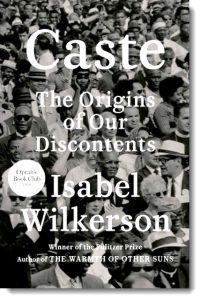 ​A group including members from several different congregations and secular organizations has been meeting most months to discuss books that educate and motivate us in anti-racist work.  During the pandemic, we’re meeting online, so you’re[...]
Mar
12
Fri
8:00 pm New Moon Gathering
New Moon Gathering
Mar 12 @ 8:00 pm – 9:30 pm