I’m pleased to announce that the American Ethical Union (the federation of Ethical Societies in the USA) is once again sponsoring a series of anti-racism book (and article and TED Talk) dialogues.  They’re a wonderful opportunity to learn more, and to meet folks around the Ethical movement who are also in a learning mode.

I helped to plan last year’s series, and this year Katharine LaClair (who has spoken at RYSEC before) was the key planner.

I’ll be facilitating four of the dialogues and would love to see some folks from the greater RYSEC community register for those.  There are also several other (and mostly earlier) dialogues you’d also likely find useful.

Parents raising white kids may be especially interested in joining one of the dialogues, led by Anne Klaeysen, using the book Raising White Kids: Bringing Up Children in a Racially Unjust America by Jennifer Harvey.

More about the dialogues I’ll be leading:

In the first workshop listed below, we’ll read about a topic that’s quite in the news these days: critical race theory.  How can we now what to think about it, unless we know what it is?  Read the material and come with questions.

The other four workshops (one per month) have individual registration for each, but I see them as a series.  These are particularly aimed at those who want to figure out how to change or expand the culture of our own Ethical Societies and other similar organizations, to be antiracist, anti-oppression and diverse.  Such change is not a quick fix, where you can read an article or two and “get it.”  So, this is a deep dive: first, a general introduction for any organizations.  Then, one from extensive experience among churches.  Third, some thoughts from our close cousins the Unitarian Universalists, an organization much larger than the AEU and thus with more chances to experiment.  And finally, one on opening our minds to thinking outside our usual patterns on what a more diverse Ethical Society might be doing.

For the other four, after reading the book, come to class with one takeaway that you think might be especially important for an organization interested in such change, and one or two questions about something you don’t understand or aren’t sure you agree with.  We’ll spend the first half of the session on trying to understand the material, and the second half on actions that might be proposed or initiated in our Societies. 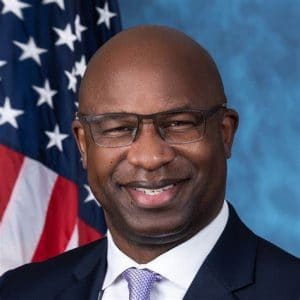 We have invited Congressman Jamaal Bowman, who represents the district our Society where our Society building is located and in which many of our members live, to speak.  He is the sponsor of the Green[...]
Oct
24
Sun
11:00 am About Calvin
About Calvin
Oct 24 @ 11:00 am 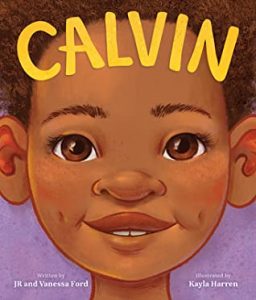 Calvin is a boy, and knows it in his heart and mind. He tells his family, as the first day of school approaches. This picture book for children can help children and adults remember how[...]
Oct
31
Sun
12:00 pm Journeys to Justice
Journeys to Justice
Oct 31 @ 12:00 pm 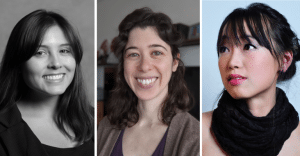 All Society Platform (note time change below) Hosted by FES (Future of Ethical Societies) How does one find the courage to do good? What are the experiences, pains, and inspirations that drive us to do[...]
View Calendar 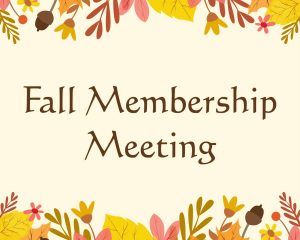 Please join us for our Fall Membership meeting, at 2:30 pm via Zoom . We will hear from the Board and Leader on projects and progress, and vote on the Society’s annual budget. Anyone considering[...]
Nov
4
Thu
8:00 pm New Moon Gathering
New Moon Gathering
Nov 4 @ 8:00 pm – 9:30 pm

An Ethical Humanist recognition of the cycle of the seasons, focusing on the theme of the month. One hour for a structured gathering, then 30 minutes (optional) for social time to get to know one[...]
View Calendar 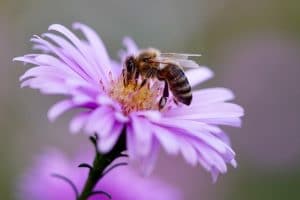 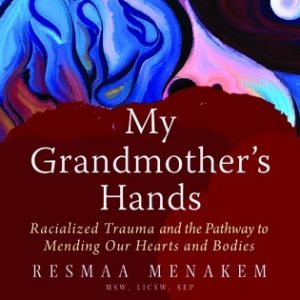